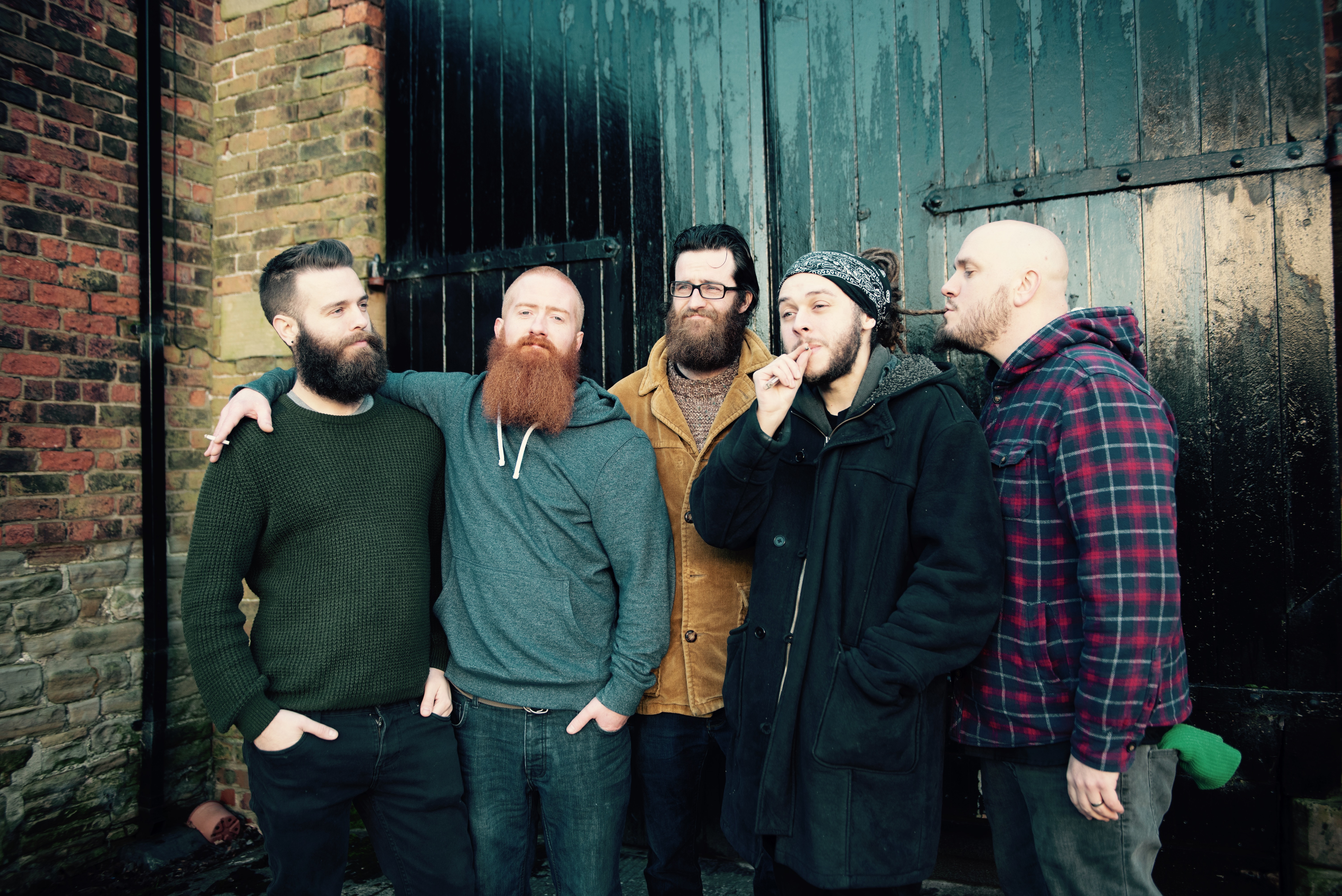 After earning acclaimed reviews for Herb Your Enthusiasm (2016) and The Calming Influence of Teeth (2013), BOSS KELOID’s notoriety for producing heavy and magnificently multilayered music has continued to grow. Now the band are set to take on the world with the release of Melted On The Inch, an evolution in sound and style from the band's previously relentlessly heavy psych sludge to a dominant multi-dimensional progressive force.

In addition to their critically acclaimed releases, Boss Keloid have become revered for their devastatingly heavy live shows, gigging and touring extensively with an array of artists such as Bongzilla, John Garcia, Crowbar, Scissorfight, Bongripper, Conan, Mars Red Sky and Raging Speedhorn plus appearing at renowned festivals such as Bloodstock, ArcTanGent, Deserfest London, Hammerfest, HRH Doom Vs Stoner and Uprising. 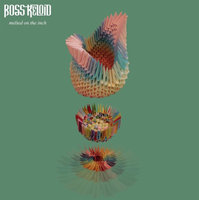 Boss Keloid - Melted On The Inch