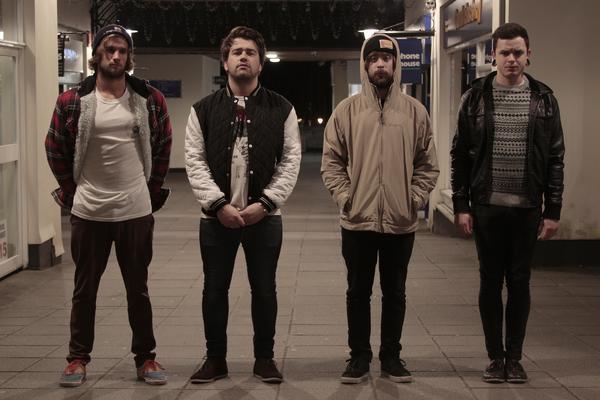 Crocus are amazing on so many levels.
I first met them in a shit pub in Chalk Farm and one of their friends got stabbed outside the pub that night. I'm not lying.
They then turned in a performance equally as visceral to ten people. I'm not lying.

Some time later, after european tours, a tour with Maths and Throats, a million other tours and some more tours, Crocus arrive at Offset Festival, play first in the hardcore tent, have a crowd eating out of their hands and completely rip shit-the-fuck-up. Deal sealed.

These guys have worked so hard in the last 18 months or so its untrue. Constantly gigging, they have turned into such a honed machine and with the band based in Cornwall, they automatically have 3 extra hours to drive compared to most bands. Intense.
With an EP already under their belts on the wonderful We Heart Records, the band truly hit their stride with their recent split CD with Lavotchkin. If you are new to Crocus - this is classic ripping screamo with added As The Sun Sets/Me And Him Call It Us noise inflictions and almost funky basslines. It works, its awesome, no one sounds like them. Crocus are DIY as fuck without the pretension or attitude. If you want a band to look up to in work ethic and attitude, this is the one. This is about as heartfelt and passionate as it get and these dudes are genuine, lovely, hardworking and they know how to get crunk and bring it (the partay). Holy Roar will be releasing the debut album from Crocus at some point in 2010. There's no strict timeframe, but when it drops, expect the band to take everything they have learnt live and on record so far and smash it up a few levels. Of course they will tour relentless on top of this. To say we are a bit excited is an understatement. 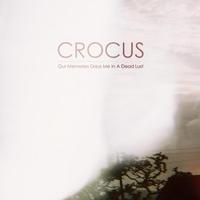 Crocus - Our Memories Dress Me In A Dead Lust