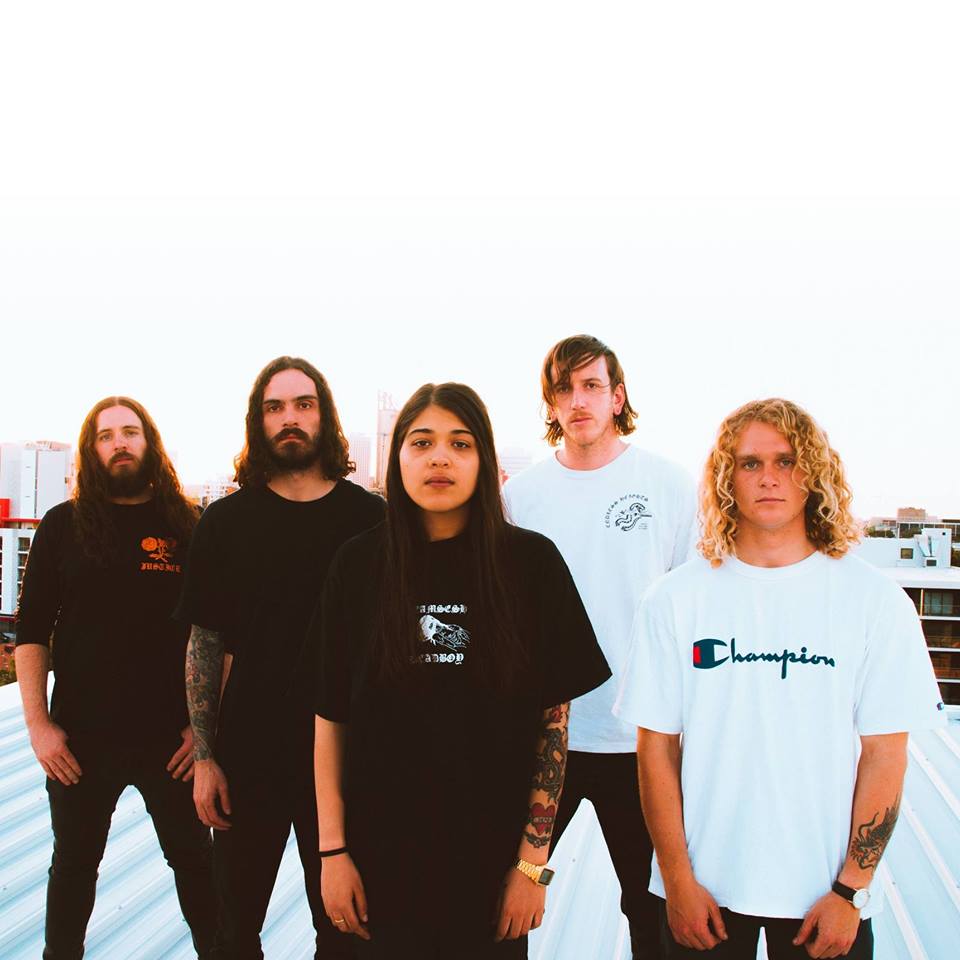 The average band does not climb to acclaim off the back of an EP but Cursed Earth are not your average band.

With their EP 'Vae Mortis' released through Life Lair Regret Records and a split with Sydney juggernauts Burning Season, the 5 piece ball of destruction quickly made themselves known throughout the Australian aggressive music scene and haven't let up since, landing main support slots on tours with Weekend Nachos and Code Orange as well as playing locally alongside Harms Way, Hierophant, Black Cobra, Jucifer, Miles Away and Turnstile, proving beyond a doubt that vintage is not the only indication of quality.

Following the success of 'Vae Mortis' and the Burning Season split, Cursed Earth's 'Enslaved by the Insignificant' was released through Holy Roar Records in the UK and Deaths Grip records in Europe and Australia in the form of a 2-track flexidisk accompanying an 11 track digital album.

The Cursed Earth sound is a vicious, dark blend of powerviolence speed and intensity, infectious hardcore groove, and heavy, sludgy death metal riffs, crushing the skulls of the converted and uninitiated alike. With a strong work ethic that has them constantly writing, recording, performing and refining their sound, Cursed Earth's future is looking to be very brutal. 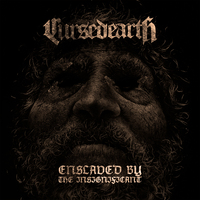 Cursed Earth - Enslaved By The Insignificant