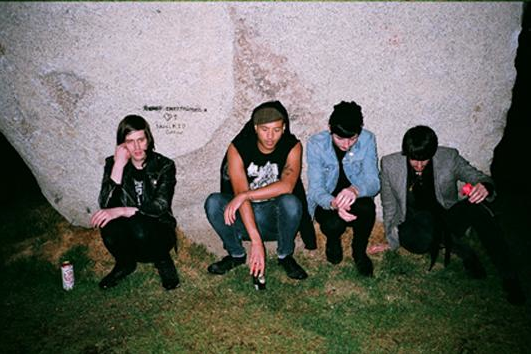 Dreamboats are the dark horse of the gang. They don’t talk much and aren’t seen in public much either. All we know about them is that they possess a rock’n’roll heart that reminds us of the early days of Every Time I Die (before that band tried to become a pile of shit pop) crossed with a calmer, darker, more reflective screamo/art-rock heart a la Antioch Arrow. Then there’s the fact that vocalist Ben still possesses one of the most versatile, powerful and interesting rock voices around. 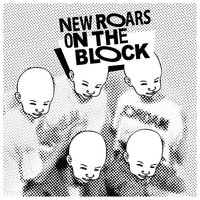 New Roars On The Block 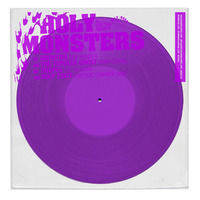