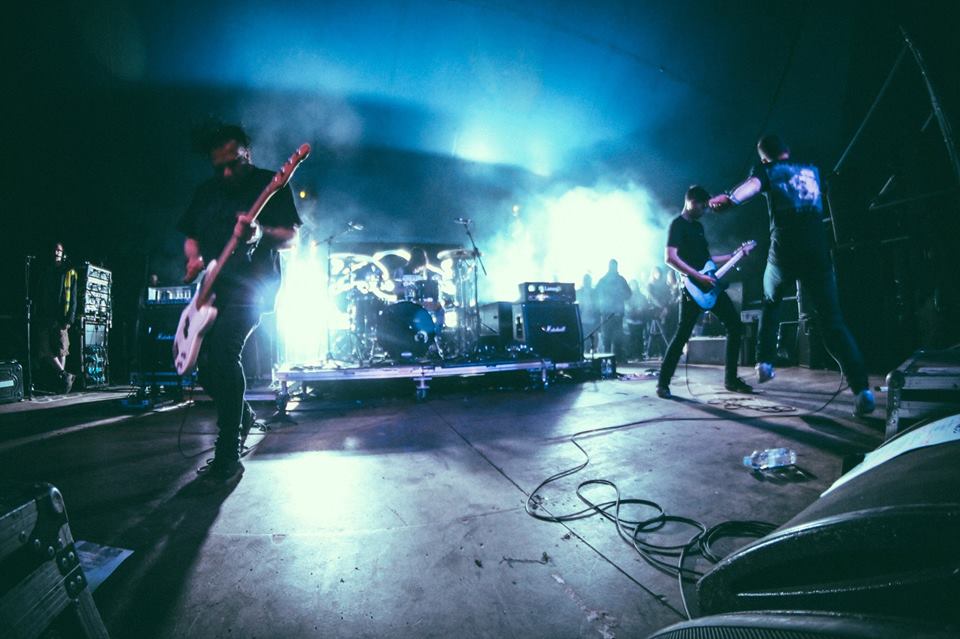 Having formed in 2006, the legacy of Last Witness has slowly, but surely grown into what it is today. Whilst the band recorded their debut album in 2008, the record lay dormant for sometime.
Resuscitating the band in late 2009, the album in question 'An Unfinished Life,' went on to an astounding reception via a free download/vinyl release. Whilst perhaps indirectly influenced by bands such as On Broken Wings and For The Fallen Dreams, to these ears Last Witness are a far less contrived, purer proposition of modern hardcore.
The fact that they possess a design aesthetic that is head and shoulders above the competition is purely the Holy Roar icing on the cake. 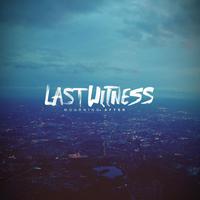 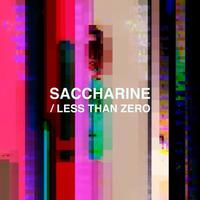 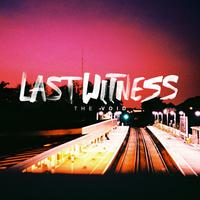 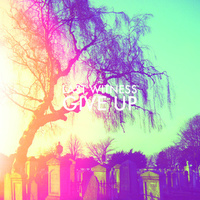 Last Witness - Give Up