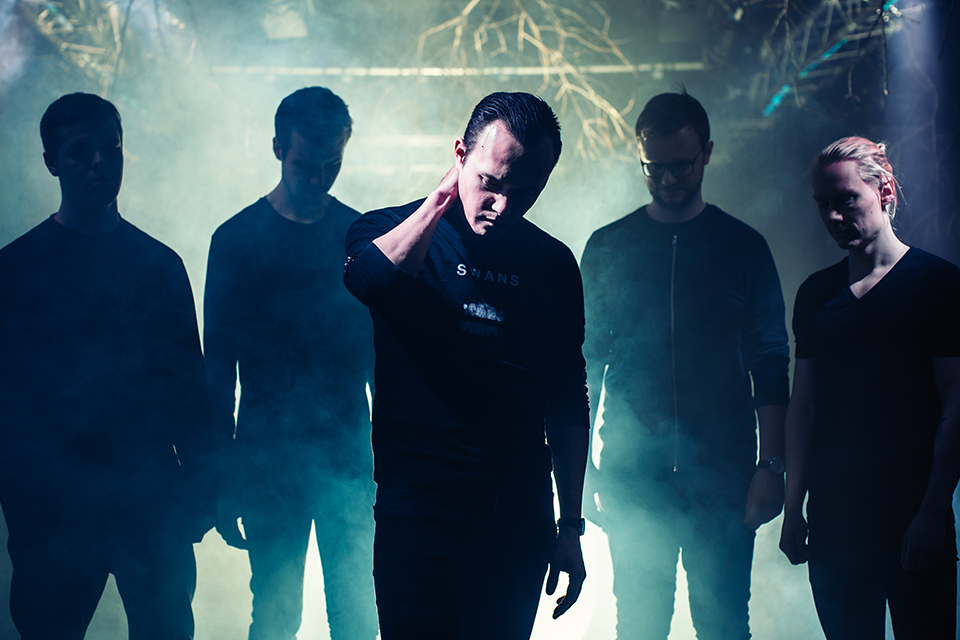 Aarhus (DK) based MØL blend swirling guitars and hissing vocals with the dreamy ambience of shoegaze to form a unique composition of soundscapes and crushing passages. Inspired by bands like My Bloody Valentine, Slowdive, Drop Nineteens, Lantlôs and Alcest, MØL released their self-titled debut EP back in 2014.

A year later the band perfected their sound with their second EP "II", produced by Jacob Bredahl and released in 2015. Both EPs were well received and drove them on to do some emphatic live shows which were praised by the press.

In 2018, MØL made an international breakthrough signing with Holy Roar Records (UK) who released their debut album 'JORD' on the 13th of April to critical acclaim. The record was recorded at Grapehouse Studios and mixed and mastered by Chris Kreutzfeldt.

“By far one of the genre’s most accomplished records” - KillYourStereo

Lists and nomations for “JORD”

Distorted Sound Magazine - #2 on “Top 20 Albums of the Year”

GAFFA Awards 2019 – Nominated for “Best Metal Album of the Year 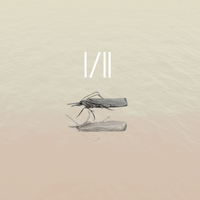 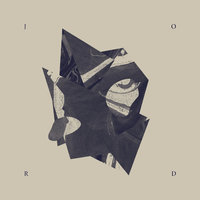